Kevin Grise presents world class comedy and unique corporate entertainment through his Stage Hypnosis Show.
If you are looking for a totally unique, audience interactive Stage Hypnosis Show, which is hilariously funny and enjoyable for the volunteers up on stage, as well as the people in the audience, then ours is the perfect show !

Kevin is very ‘corporate minded’ and aware that his audience are often work/sporting colleagues who need to face each other at work again the following day/week.  He uses ‘volunteers’ to participate in his show and does not pick on, or humiliate anyone.  He makes the volunteers into the ‘stars of the show’.

Kevin Grisé is an ‘all round’ performer and his Stage Hypnosis Show is the highlight of every Function!

Kevin Grise’s Stage Hypnosis Show is sensational and an absolute extravaganza !!
With over thirty years’ experience, Kevin Grise presents an empowering and hilarious performance as ‘The Hypnotist’ while delivering a powerful message tailored to client’s needs.

Using only volunteers who are medically and psychologically healthy, Kevin teaches them the art of “self-hypnosis”.  At the same time, he teaches the audience the same message, delivered in an hilarious and entertaining manner.
Kevin Grise is the ‘director’ and the volunteers of your organisation are the ‘super stars’ of the show. This creates camaraderie amongst the people up on stage, and the people in the audience, which in turn relaxes and recharges your group of co-workers / team members.
The show is a fast paced, musical, theatrical adventure, where the volunteers venture into a world of wonders of their own creative imagination.  Kevin has them believing they are ‘Rock Stars’, ‘Actors’, ‘relaxing on the Beach’ and ‘Racing Car Drivers’.  They leave the stage at the end of the night feeling totally relaxed and proud of their performance.

Kevin Grise’s mission is to show the world ‘The fact versus the myth’ of hypnosis, in a show which is personality driven, family friendly, and allows zero tolerance for foul language, sexual references, racism, dangerous stunts or humiliation. Kevin never oversteps the boundaries of good taste, ensuring the audience laughs with the participants and never at them.

Tailored to client’s needs, Kevin can incorporate particular themes, topics or goals, in order to achieve an organisations aims and objectives.
Kevin can also give deliver a highly interesting and interactive Key Note Speech.  Whether your goal is to bring your team together in a creative, lively experience, or to teach your team about Self Hypnosis, Kevin’s Key Note Speech on “The Secrets of the Hypnotist Revealed” will exceed your expectations at every level.

Our clients are telling us that it’s hard to find an entertainer who will satisfy Company requirements and exceed employee expectations!
Especially an entertainer who is totally unique, novel, fun, educational and guaranteed not to offend any of the guests.
After your event is over, what do you want the guests to be saying about the entertainment? How long after do you want them to be talking about the great time they had? And most importantly, as the person responsible for hiring the entertainment, do you want to know at the start of the event, that you have made the right choice for entertainment?
Do you have the same concerns?
If so, Kevin Grisé is for you!
Here is your chance to discover for yourself an opportunity to create an outstanding and successful event.

You will receive a fast paced show to help you:
* Create an atmosphere of fun
* Add audience participation
* Create laughter and applause
* Create a memorable event that will be talked about for months afterwards

In addition, you will:
* Increase morale
* Relax and recharge your organisation
* Build camaraderie

We are based in Melbourne but travel extensively around Australia and Internationally.

Kevin’s job as an entertainer is not just to perform.  Kevin’s real job is to draw even the most difficult audience together, creating a team environment of fun and laughter – all without offending anyone! 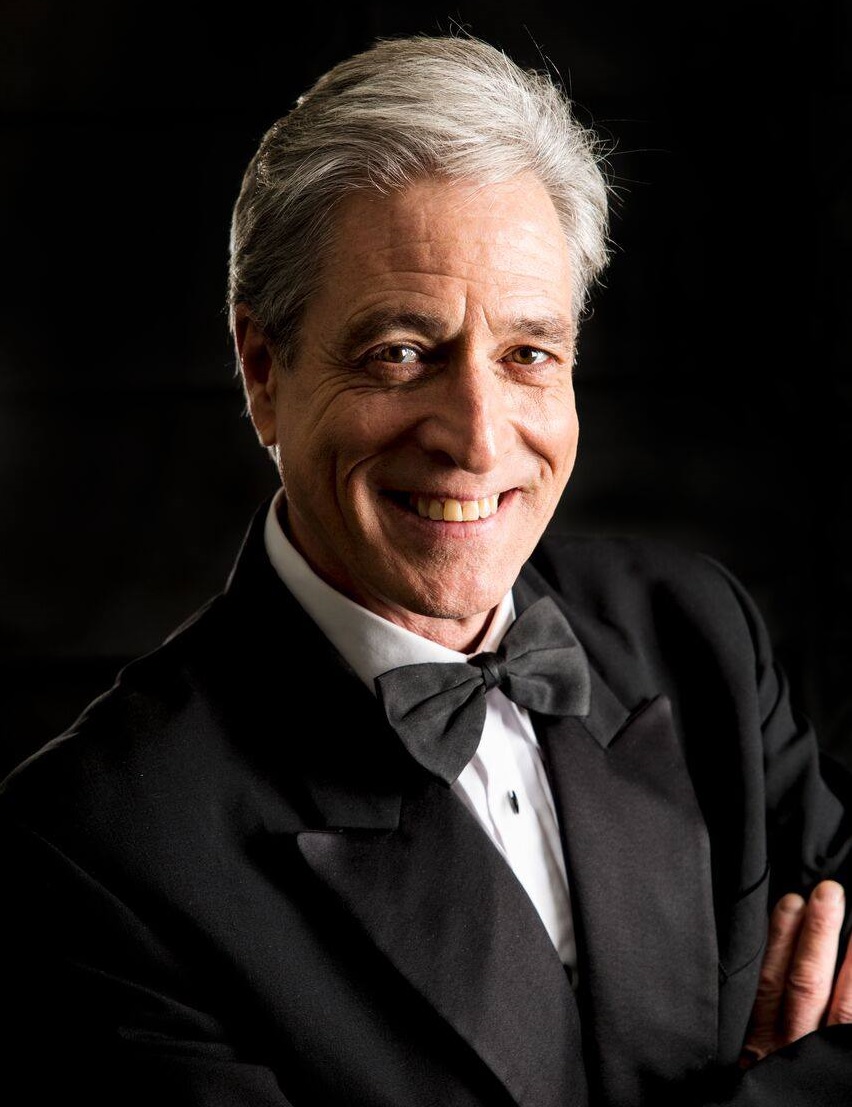 It’s all good, clean fun and a very good “Laugh ’til it hurts” show.

Kevin’s show was fantastic! It was extremely entertaining for those up on stage and also for those sitting in the audience. He was professional and made all those participating feel extremely comfortable.

Both Kevin Grisé and Jenny Kanter displayed complete professionalism and were a pleasure to work with… I look forward to next time.

Kevin put on a very professional, high energy, dynamic and outrageously fabulous show. It was a fantastic evening of entertainment that kept people talking for days!

Kevin Grisé produced an outstanding show that provided our staff with engaging entertainment. I would highly recommend Kevin for Corporate Functions. The show was truly amazing.

The show was exciting and hilarious. Kevin’s professionalism was second to none.

Kevin was AMAZING! His show was thoroughly entertaining and educational and we all laughed until we cried. Everyone was talking about him for weeks after and we definitely want him back!

Kevin really lifted the night and left everyone talking for days. One of the funniest 45 minutes any of our guest have ever seen. Awesome, Absolutely Brilliant, I Laughed so hard I had Tears.

I can honestly say I have never heard more laughter ever. The professionalism by Kevin & Jenny is nothing short than brilliant. Well done to Kevin & Jenny who are a pleasure to work with.

I would implore other Corporate companies to engage Kevin as their entertainment, only if you want to have your staff laugh their heads off and have a great time!

Wow! We wanted something totally different to entertain our guests at our Gala Ball this year and we certainly got just that! Your show was unique, lively and very funny! Thank you for providing a wonderful highlight to our evening – it was lighthearted fun, clean and very refreshing entertainment.

This is the second time I have engaged this show, and once again……..fabulous!

A huge thank you for livening up the afternoon at our National Conference. We wanted something “different” to provide our team with some entertainment………..and the show was certainly entertaining to say the least! Thanks for a fantastic show.

Kevin’s performance was fascinating, inspiring and highly entertaining. I would recommend the act for any function that requires interactive entertainment with a ‘Wow’ factor.

I could hardly breath I was laughing so hard. Kevin is truly inspiring. His performances are top of the line. It was an unforgettable experience!

I am looking forward to someday in the future working with you again as both you and Jenny Kanter were such a pleasure to deal with, nothing was too much trouble.